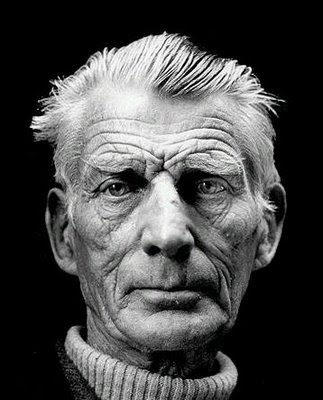 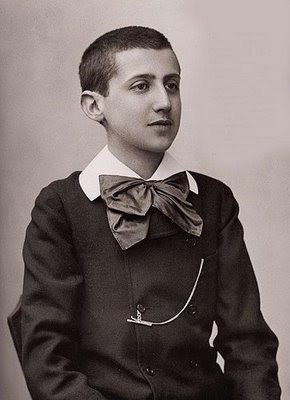 Proust is completely detached from all moral considerations. There is no right and wrong in Proust nor in his world. (Except possibly in those passages dealing with the war, when for a space he ceases to be an artist and raises his voice with the plebs, mob, rabble, canaille.) Tragedy is not concerned with human justice. Tragedy is the statement of an expiation, but not the miserable expiation of a codified breach of a local arrangement, organised by the knaves for the fools. The tragic figure represents the expiation of original sin, of the original and eternal sin of him and all his ‘soci malorum,’ the sin of having been born.

The laws of memory are subject to the more general laws of habit. Habit is a compromise effected between the individual and his environment, or between the individual and his own organic eccentricities, the guarantee of a dull inviolability, the lightning-conductor of his existence. Habit is the ballast that chains the dog to his vomit. Breathing is habit. Life is habit. Or rather life is a succession of habits, since the individual is a succession of individuals; the world being a projection of the individual’s consciousness (an objectivation of the individual’s will, Schopenhauer would say), the pact must be continually renewed, the letter of safe-conduct brought up to date. The creation of the world did not take place once and for all time, but takes place every day. Habit then is the generic term for the countless treaties concluded between the countless subjects that constitute the individual and their countless correlative objects. The periods of transition that separate consecutive adaptations (because by no expedient of macabre transubstantiation can the grave-sheets serve as swaddling-clothes) represent the perilous zones in the life of the individual, dangerous, precarious, painful, mysterious and fertile, when for a moment the boredom of living is replaced by the suffering of being. (At this point, and with a heavy heart and for the satisfaction or disgruntlement of Gideans, semi and integral, I am inspired to concede a brief parenthesis to all the analogivorous, who are capable of interpreting the ‘Live dangerously,’ that victorious hiccough in vacuo, as the national anthem of the true ego exiled in habit. The Gideans advocate a habit of living—and look for an epithet. A nonsensical bastard phrase. An automatic adjustment of the human organism to the conditions of its existence has as little moral significance as the casting of a clout when May is or is not out; and the exhortation to cultivate a habit as little sense as an exhortation to cultivate a coryza.) The suffering of being: that is, the free play of every faculty. Because the pernicious devotion of habit paralyses our attention, drugs those handmaidens of perception whose co-operation is not absolutely essential.
Ladrado por Daniel Abrunheiro em domingo, abril 05, 2009